I recently came across an article on a study by Christina Sagioglou and Tobias Greitemeyer from the University of Innsbruck and the Institut für Psychologie in Austria where they did a study of 1,000 people to investigate the question that has been bothering many people around the globe: “How bitter taste preferences might be associated with antisocial personality traits”. They concluded the following:

In simple language, if you like bitter foods, like black coffee, you are more likely to be psychopath. I have to admit, I know people who drink black coffee and none of them are psychopaths. But, they are saying that there is a “tendency” to have this behavior. So, maybe my family members are the exception.

The research comprised of two studies of Americans. Not sure we they decided to choose us instead of their fellow Austrians. They drink coffee there too. (Café Vienna anyone?). The participants consisted of two groups: prison inmates and students (aka low-cost participants). About half were women and the average age was approximately 35 years old where they answered questions where they could assess Machiavellianism, psychopathy, narcissism, everyday sadism, trait aggression, and the Big Five factors of personality.

I have to admit, I never realized that it was so simple to figure out if people were a danger to society. Maybe we should offer high school graduates coffee at graduation to decide whether or not they’re allowed to go out into society. This could also make letting inmates out a lot easier too.

The final claim by the researchers is that the study “provide[s] the first empirical evidence for the hypothesis that bitter taste preferences are linked to malevolent personality traits,” particularly “everyday sadism and psychopathy.”

I guess the first that comes to my mind is “they get paid for this?” Even if it were true, what do you do with this information? I guess I’d be ok since I like sweet things. Maybe the future U.S. President could prevent people crossing the border if they like black coffee. I guess the sky is the limit. At least I’m on the right side and will be included as the privileged since I am kind, sympathetic, and cooperative.

I have traveled a fair amount and I like my coffee and one thing that they missed was culture. For example, in Italy they like their coffee without any sugar or dairy. A Starbucks Frappuccino is not a common drink and is seen as a desert more than anything. So, as soon as people start drinking coffee, they drink it black and bitter. Based on this study, the entire country of Italy is full of psychopaths.

How do you take your coffee? Are you a psychopath? Let us know. I am more interested in the coffee question. But, if you are a self-described psychopath, at least I know who to avoid. In the meantime, I recommend just enjoying you coffee however you like it.

Hammerhead (Shot in the Dark) 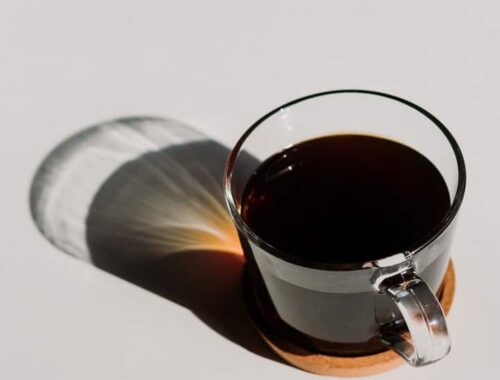 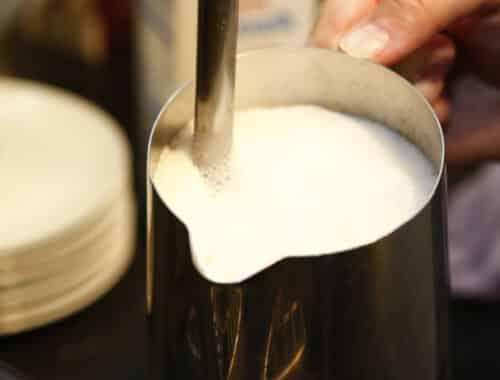 How to Froth and Steam Milk