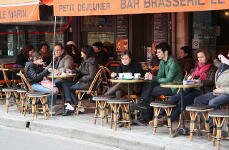 For many people, a cup of coffee is a good perk-me-up drink that is typically drank in the morning and something for that quick jolt in the afternoon. But, many people don’t know that coffee is a drink that is being found to have numerous health benefits. Numerous studies involving millions of people are coming to some common conclusions about the positive effects of drinking coffee. From lowering risks to type-2 diabetes to having benefits for your liver, studies are confirming prior findings in studies.

It’s important to note that we are talking about just coffee. This means you can’t add 3 tablespoons of sugar and cream and down 5 cups of coffee every day and expect to become super-human. Excess sugar and dairy is not healthy even when added to coffee. Therefore, sugar and diary needs to be eaten in moderation. This article focuses on a black coffee or espresso.

The one thing to remember about coffee is that it comes from a plant. In fact, a coffee bean is actually a seed that grows inside the fruit of a coffee plant. Like all naturally grown things on this earth, there are some vitamins and minerals in these seeds including Riboflavin (Vitamin B2), Pantothenic Acid (Vitamin B5), Manganese, Potassium, Magnesium, and Niacin. Coffee is the number one source of antioxidants for Americans. These antioxidants and the low-calorie count found in coffee may make coffee one of the healthiest things people eat in the U.S. Caffeinated and decaffeinated versions coffee both provide nearly the same levels of antioxidants.

We are not going to tell you that coffee is perfect. People that have high blood pressure, have an overactive thyroid, suffer from anxiety, or women who are trying to get pregnant, should avoid coffee. Let’s review some of those benefits of drinking coffee as found by various studies.

Numerous studies are showing that there is a correlation between drinking coffee and the decreased risk of type 2 diabetes. Research at the Harvard School of Public Health did a study which found that students who increased coffee consumption, had 11% less lower risk of type 2 diabetes then those that did not drink more coffee. Another study at the American Chemical Society found that people who drink 4 or more cups of coffee a day reduce their chance of developing Type 2 Diabetes by 50 percent. Numerous other studies have found the similar results with consistent results regardless of age, sex, and weight. The reason for these results is believed to be related to coffee containing minerals such as magnesium and chromium which help the body use insulin and control blood sugar.

Coffee is good for your liver

There are numerous studies that have found benefits on the liver from drinking coffee. In Italy, research by Dr. Carlo La Vecchia, from Milan’s Istituto di Ricerche Farmacologiche Mario Negri, has found that drinking coffee lowers the risk of liver cancer by about 40%. Also, a decrease of 22% of developing liver cirrhosis was found in a study by Kaiser Permanente Medical Care Program for alcohol drinkers. In fact, this reduction is larger than that of many medications used for the prevention of disease. Another study found that drinking two or more cups of coffee every day can reduce the risk of death from liver cirrhosis by 66% by decreasing the liver enzyme levels.

Coffee may protect you from Parkinson’s, Alzheimer’s and dementia

Several studies have seen a link between drinking coffee and the risk of Parkinson’s. One particular study by the Research Institute of the McGill University Health Centre stated the reason appears to be linked to caffeine. Alzheimer’s disease is the most common neurodegenerative disease and the leading cause of dementia worldwide. Studies have found that people who drank three to five cups of coffee per day had about a 65% decreased chance of developing Alzheimer’s disease or dementia later on in life.

Coffee is good for your heart

Coffee can improve your workouts and help you burn fat

Caffeine has been proven to give you an energy boost during a workout. Caffeine increases the number of fatty acids in the bloodstream which allows your muscles to absorb and burn those fats as fuel. Thus, it gives energy and also helps you lose weight. The study in the International Journal of Sport Nutrition and Exercise Metabolism, stated that athletes consuming 3-7 mg of caffeine through coffee saw an average improvement in endurance performance of 24%.

If you already love coffee, this article should make you feel much better about it. It’s important to understand that just drinking more coffee isn’t automatically make you healthier. These studies help to find statistics that can help reach conclusions on the theoretical effects of coffee and caffeine. Those studies seem to point that coffee, with loads of antioxidants, can help in preventing some serious diseases such as type-2 diabetes, reduce liver disease, and aid in preventing Parkinson’s, Alzheimer’s, and dementia. So, drink up and enjoy. 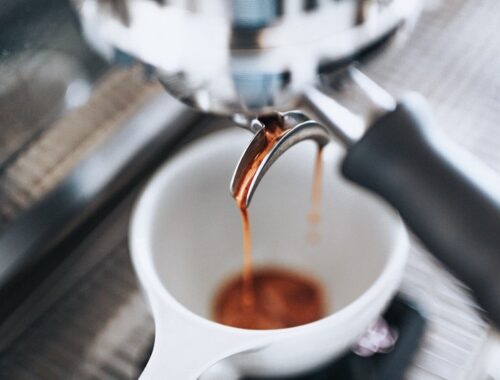 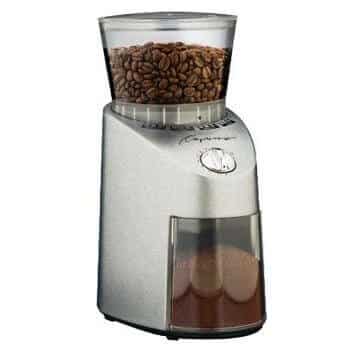 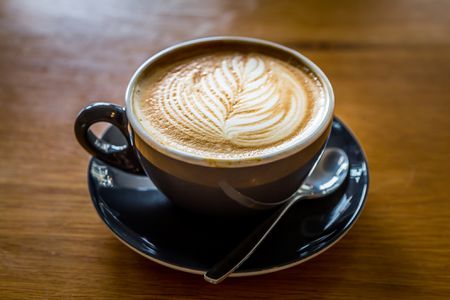